PE film and applications in life

1. What is PE plastic film?

Polyethylene is a thermoplastic polymer that has a variable crystalline structure and has a wide range of applications depending on the specific type of PE film. It is one of the most widely produced plastics in the world, with tens of millions of tons has been produced worldwide each year.

There are several types of PE film and each is best suited for a number of different applications. In general, High-Density Polyethylene (HDPE) is much more crystalline and is often used in completely different circumstances than Low-Density Polyethylene (LDPE). For example, LDPE is widely used in plastic packagings, such as laminated plastic bags or wrap bags. In contrast, HDPE has common applications in construction (for example, its use in making sewer pipes). Ultra-high molecular weight polyethylene (UHMW) has high-performance applications in things like medical devices and bulletproof vests. 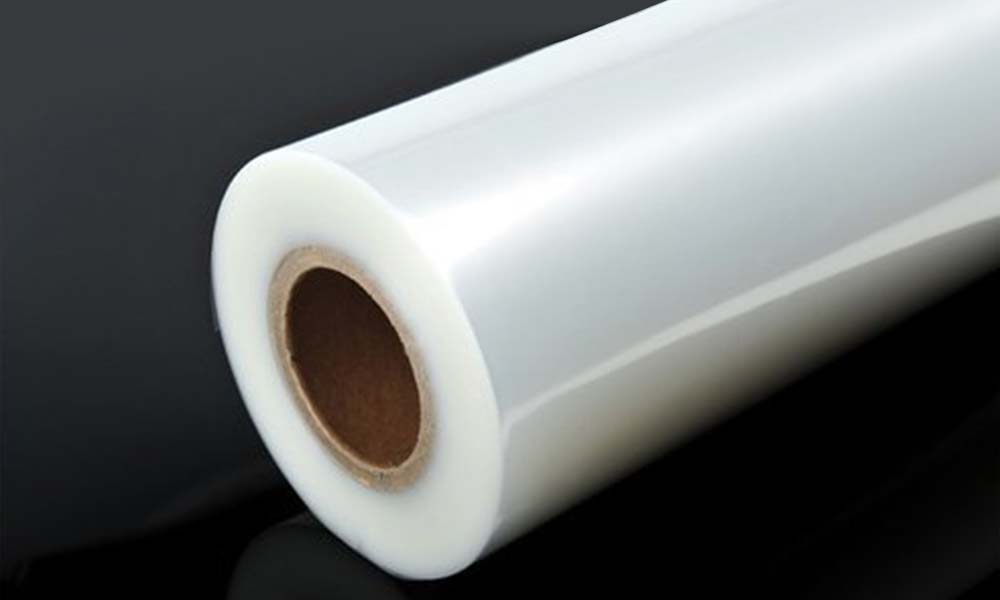 Low-Density Polyethylene (LDPE) is a very flexible material with unique flow properties that makes it particularly suitable for shopping bags and other plastic film applications. LDPE has high ductility but low tensile strength, which is evident in the real world by its propensity to stretch when strained.

Linear Low-Density Polyethylene (LLDPE) is very similar to LDPE but offers added advantages. Specifically, the properties of LLDPE can be altered by adjusting the formula constituents, and the overall production process for LLDPE is typically less energy-intensive than LDPE.

High-Density Polyethylene (HDPE) is a robust, moderately stiff plastic with a crystalline structure. It is frequently used in plastic for milk cartons, laundry detergent, garbage bins, and cutting boards.

Ultrahigh Molecular Weight Polyethylene (UHMW) is an extremely dense version of polyethylene, with molecular weights typically an order of magnitude greater than HDPE. It can be spun into threads with tensile strengths many times greater than steel and is frequently incorporated into bulletproof vests and other high-performance equipment. 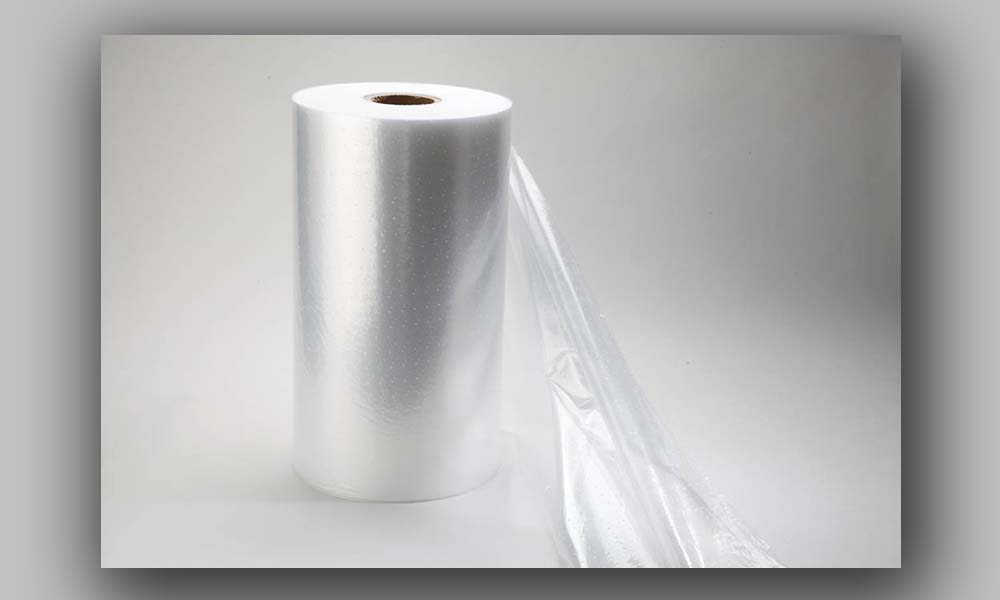 Read more: Bacteria-Sized Metallic Robots Take On Microplastics – And Win by Breaking Them Down

PE film has the full chemical properties of saturated hydrocarbon. Typically they do not react with any solvent, including potassium permanganate, acids, alkalis, or Br.

Even at high temperatures, PE is still poorly soluble in solvents such as xylene, amyl acetate, pine oil, mineral oil… not soluble in water or fatty alcohols, esters… 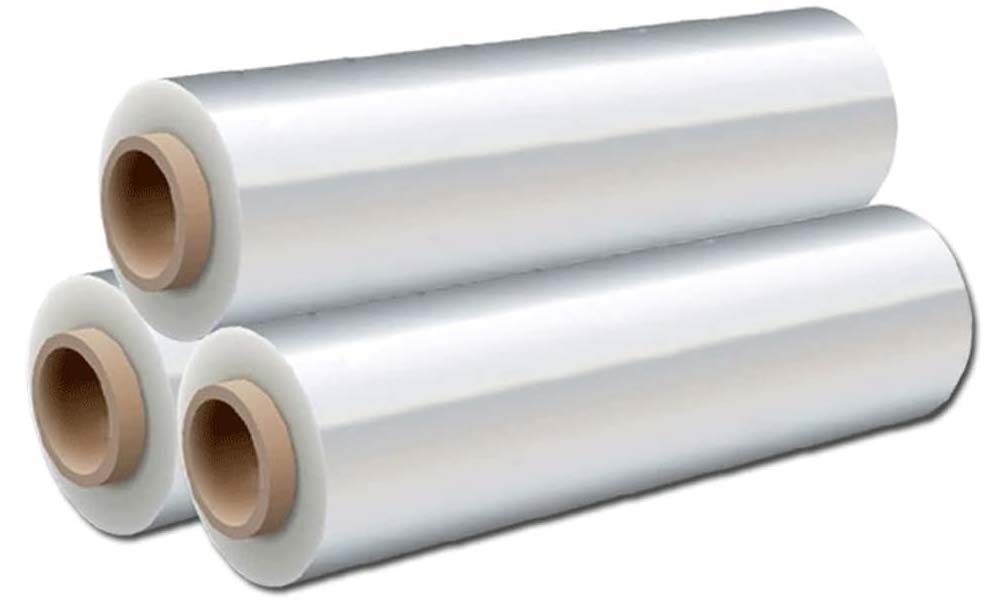 4. What is the application of PE film?

PE film is used a lot to wrap food, to help preserve food longer, to prevent insects and dirt from sticking to food.

Use to wrap agricultural products (fruits) to avoid pests, dirt, and mold

In fishery, PE film is often used to preserve frozen seafood or line the pond banks. 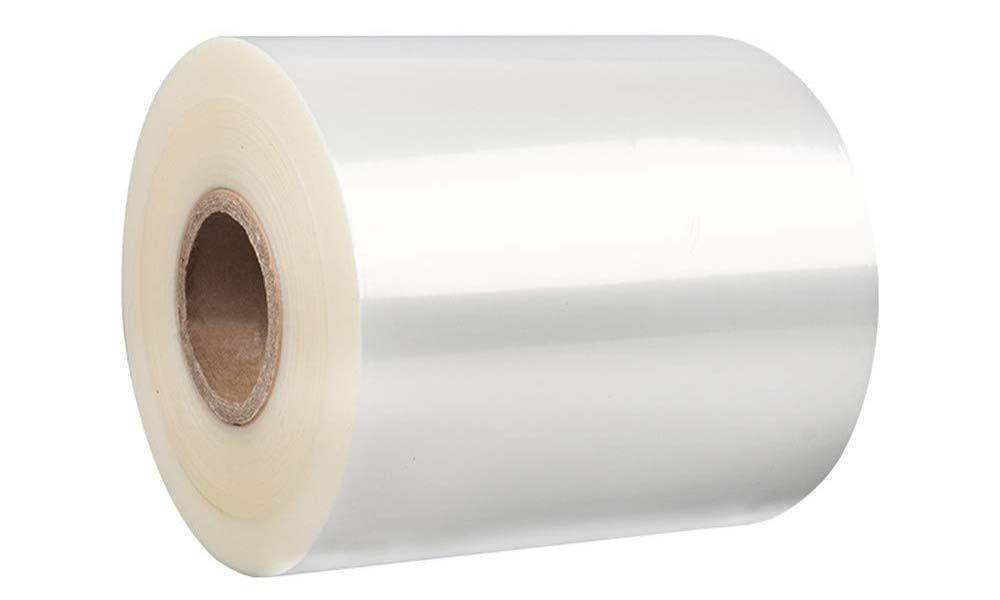 If PE is in solid form, they are not toxic. Polyethylene is commonly used in food processing. It can be toxic if inhaled and/or absorbed into the skin or eyes as vapor or liquid (i.e. during manufacturing). Be careful and follow the handling instructions for molten polymers in particular. 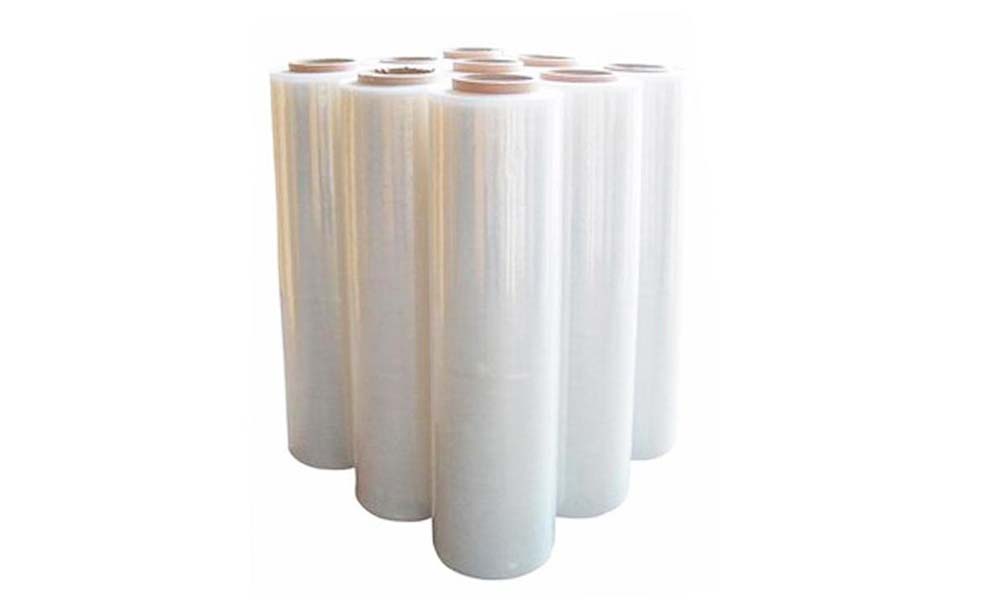 Bao Ma Production & Trading Co Ltd is complying with the ISO 9001-2015 which ensures the quality control system and the ability to produce different materials and sizes of poly bags and rolls, including: